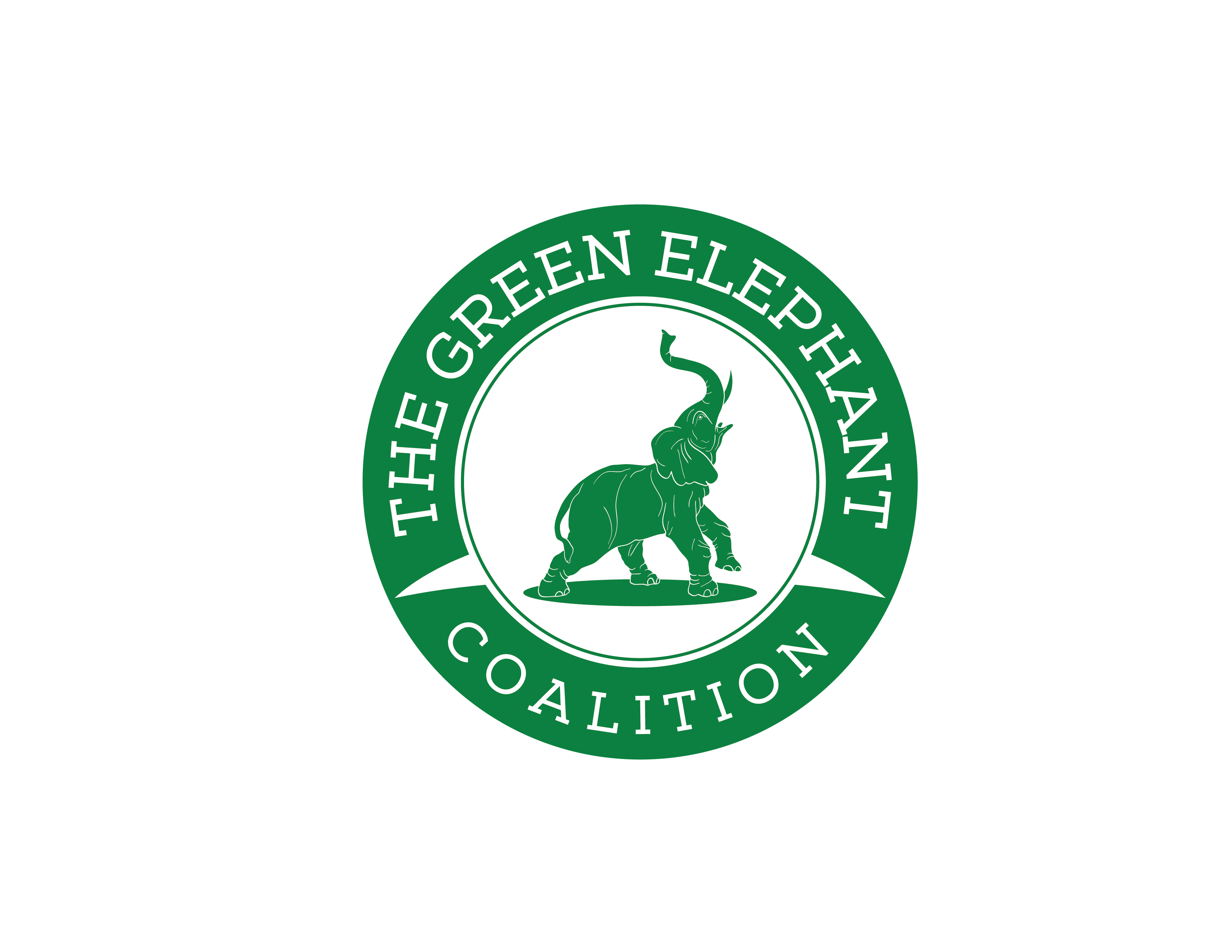 Americans who treasure our natural world.

So we’re raising our trunks and trumpeting the terrible truth.

ENDORSEMENT OF JOE BIDEN FOR PRESIDENT

What is The Green Elephant Coalition?

The Green Elephant Coalition is a loose affiliation of current and former Republicans who care about the Earth and its creatures, including humans.

Our numbers include elected officials, scientists, agency professionals, and members of the military. Most of us, however, are just regular people.

It doesn’t matter what you call us: centrists, conservatives, moderates, environmentalists, conservationists, green GOPers, or just plain ol’ Americans who love America and want to protect her. All of those words work.

Feel free to call us a herd of green elephants, if you like. That works, too.
XX 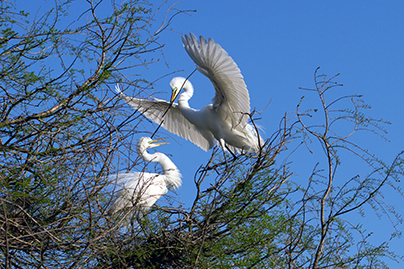 Great Egrets in courtship on Merritt Island National Wildlife Refuge in Florida, one of many coastal sanctuaries that likely will be lost to rising seas as a result of climate change. (Photo © bestnaturestock.com. Used with permission.)

What will we green elephants never forget?

For well over 100 years, our leaders took an interest in the environmental and conservation issues of their day. Even during the Civil War and the Great Depression, Republican presidents Lincoln and Hoover protected some of America’s finest places.

Yes, it’s true! Through good times and bad, many Republican leaders of the past led efforts to clean up America’s dirty air and water. They saved special lands and at-risk wildlife. More often than not, they did it just because it was the right thing to do.

As we look back now on their times and the actions they took, we’re glad they did what they did. We bless them for their wisdom and remain grateful for the natural treasures they left to us. (See These Republicans protected America.)

What is the terrible truth that we’re trumpeting?

In recent years, our party has fallen to a sad level. Many Republican leaders don’t seem to care about conservation anymore, and the phrase “environmental protection” isn’t even in their vocabulary. They try to pretend the climate crisis isn’t happening. 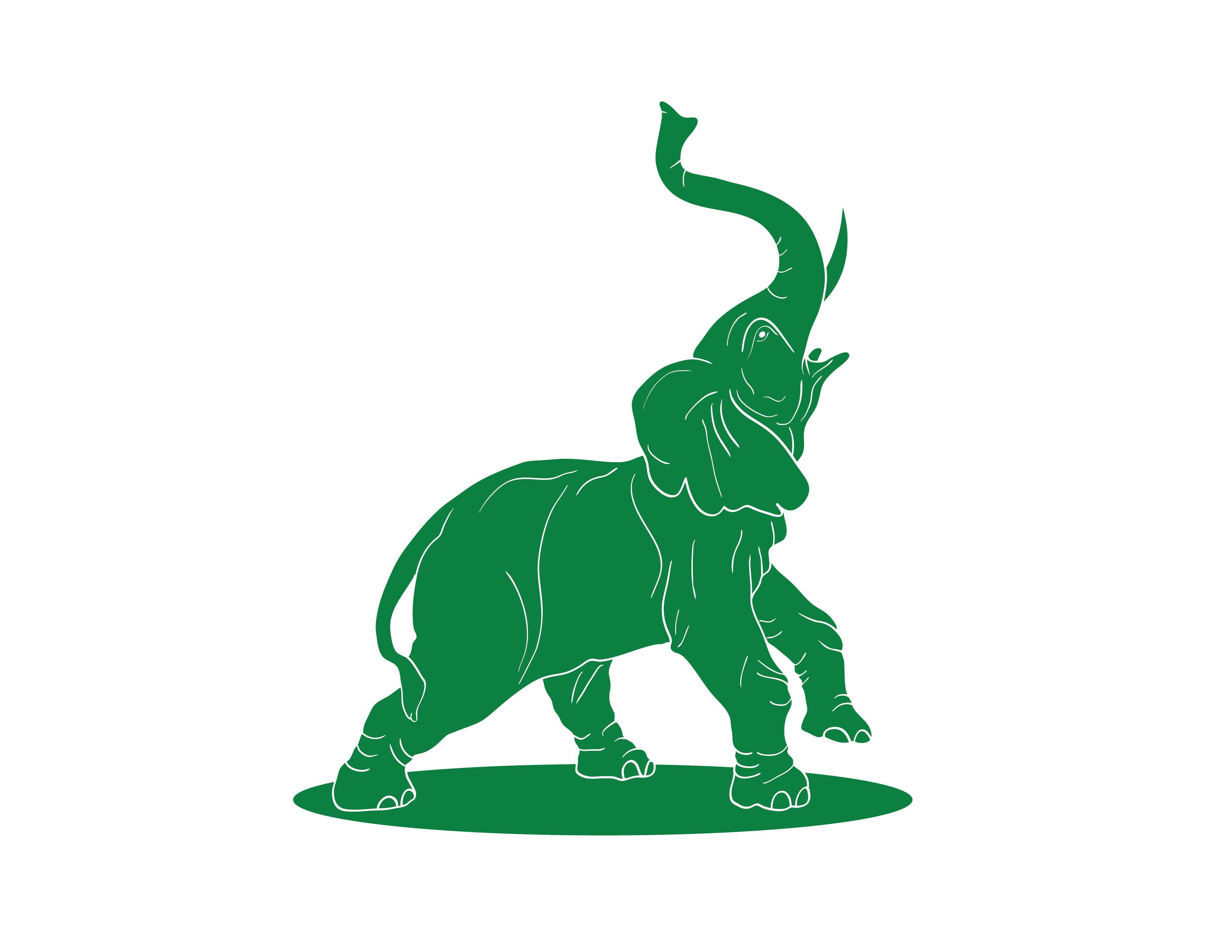 Did you know that Republican leaders used to be environmentalists and conservationists?

Yes, we know that’s hard to believe these days. But still, it is true!

And no, we’re not just talking about “known” green GOPers like T.R. and Nixon. There were GOP environmentalists and conservationists both before and after them.

See what conservative conservationists do these days: Conservatives for Responsible Stewardship 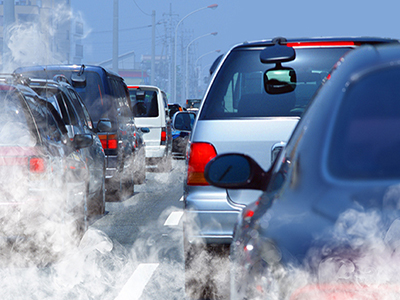 Unfortunately, our last GOP president tore up the good work of previous generations of Republican presidents.

Our last Republican president was a danger to America.

He did not make America great again.

Now you know why we green elephants are raising our trunks.

That’s not the way to make America “great” again.

Are you a green elephant, too?

Or would you be a green elephant if the GOP wasn’t so awful on environmental and conservation issues? Would you like to raise your trunk and trumpet along with us?

AND WE’LL KEEP YOU POSTED!